Individual Statistics
Mike's flatmat John Robinson introduced him to the Wash. His first game against the Met Police wherehe opened the batting with Al Moffat who said as they went out to bat

"Don't worry if you run me out - just get on with your innings".

"If you run me out today I'm going to shove this bat up your arse sideways!"

Mike left these fair shores to return to Australia in 1998, Al just hasn't been the same since! 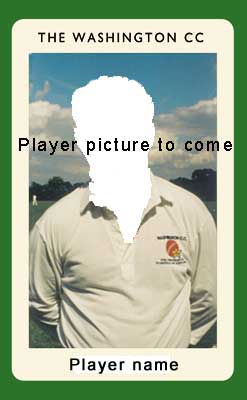